The Road to Damascus

Author: John Ringo, Linda Evans
In the midst of an ongoing interplanetary war between human-colonized worlds and the hostile alien species known as the Deng, one planet chooses to rebel against the sentient BOLO war machines that serve as the primary line of defense against the Deng. Ringo and Evans contribute another tale of military sf to the series of novels featuring the BOLOs originated by sf author Keith Laumer. Despite the general hawkish politics lacing the plot’s subtext, the authors provide a wealth of military action along with a cast of well-developed characters, including a sympathetic BOLO named Sonny. A good choice for series fans and readers of military SF.
Read online or download ebook
Found an error? 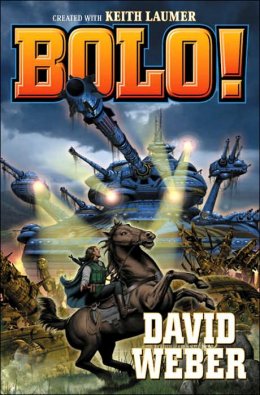 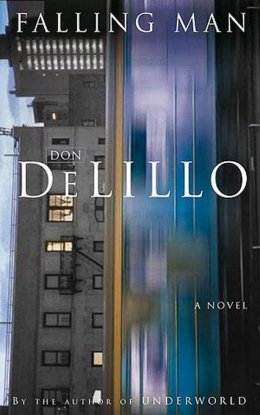 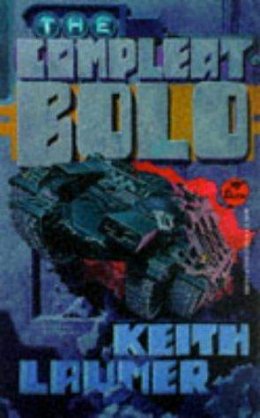 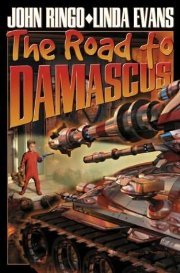