Author: John Ringo
Problems, problems, problems! All Mike Harmon ever wanted to be was a SEAL. But after problems in the teams, college student was a decent second best. However, trouble seemed to follow him where he went. Now, after having angered every terrorist on Earth and at least five governments, buying a farm in a third world country was looking pretty good. Of course, nothing was ever simple. With Chechen terrorists knocking on the door and tenant farmers with a truly Byzantine culture, the question was whether he could drag the keldara into the 21st century before the Chechen put them back in the 6th. Kildar answers the question: Where would an international security specialist and former SEAL choose to retire — if he’s going to buy the farm, it should be one with beautiful women and the best beer in the world. Valhalla on Earth complete with Vikings.
Read online or download ebook
Found an error?

Choosers of the Slain 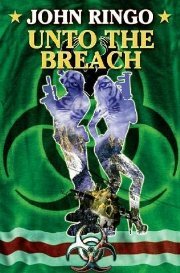 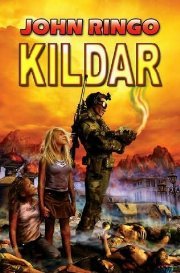