Author: Daniel Suarez
Picking up a few months after the end of Daemon (2009), Suarez continues his popular technothriller and SF saga. The computer program Daemon has taken over the Internet, and millions have joined its virtual world. Now the effect is spilling into the real world as Daemon assumes control of financial institutions, and the program’s real-life converts flock to small towns to re-create a sustainable lifestyle amid the agribusiness monoculture of the Midwest. Despite a slow start, Freedom picks up speed by the second half with Daemon’s supporters and detractors facing off for the control of civilization. Only readers who have also read Daemon will be fully able to enjoy and understand Freedom, as most of the characters and plot elements are drawn directly from the previous story, and only so much backstory is possible, given the elaborate premise. On the other hand, Daemon fans will be well be pleased with the exciting conclusion, as will anyone who enjoys lots of gaming elements and virtual worlds in their science fiction. --Jessica Moyer
Read online or download ebook
Found an error? 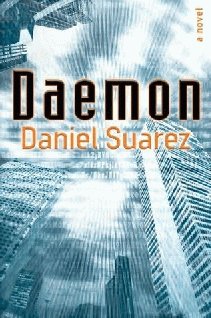 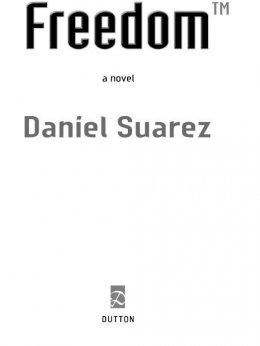