My books
Ebooks Library » Science Fiction » On Wings of Song

On Wings of Song

Author: Thomas Disch
In his seventh novel, Disch reaches a literary high point in the field of science fiction. At once hilarious and frightening, it follows Daniel Weinreb as he attempts to escape the repressive laws and atmosphere of the isolationist State of Iowa. A rich black comedy of bizarre sexual ambiguity and adventurism, a bitter satire that depicts a near-future America falling into worsening economic and social crisis. Won John W. Campbell Memorial Award in 1980. Nominated for Nebula Award for Best Novel in 1979. Nominated for Hugo Award for Best Novel in 1980.
Read online or download ebook
Found an error? 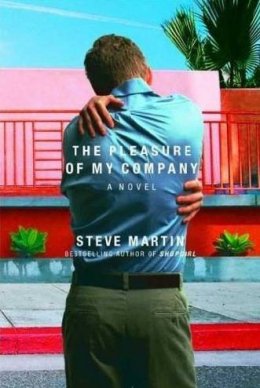 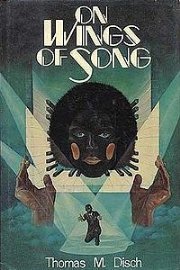