Author: Kurt Vonnegut
“Listen: Billy Pilgrim has become unstuck in time.” So begins Vonnegut’s absurdist 1969 classic. Hawke rises to the occasion of performing this sliced-and-diced narrative, which is part sci-fi and partially based on Vonnegut’s experience as a American prisoner of war in Dresden, Germany during the firebombing of 1945 that killed thousands of civilians. Billy travels in time and space, stopping here and there throughout his life, including his long visit to the planet Tralfamador, where he is mated with a porn star. Nominated for Nebula Award for Best Novel in 1969. Nominated for Hugo Award for Best Novel in 1970.
Read online or download ebook
Found an error? 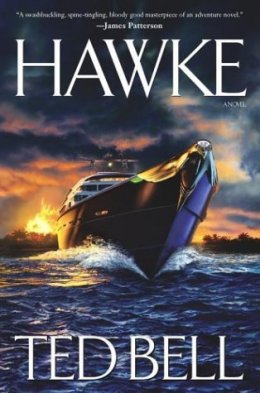 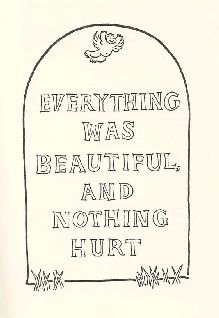