Author: Jon Grimwood
The third instalment in Jon Courtenay Grimwood's critically acclaimed series of Ashraf Bey mysteries Detective. Diplomat. Uncle. Killer. Ashraf Bey has been many things since arriving in El Iskandryia from Seattle. One thing he hasn't been, as yet, is a son to Moncef, Emir of Tunis - the father Raf has still to meet. Of course, Raf doesn't believe the Emir is his father anyway. (Given his mother's insistence that he's the son of a Swedish hitch hiker). And now it may be too late, since the rumours that don't have Emir Moncef escaping assassination have him hovering on the edge of death. Despite refusing a plea for help from the Emir's chief of security, Raf still finds himself being drawn towards Tunis. It seems he has his own part in an unfolding political crisis that began decades earlier with US anti-globalisation riots and the Emir's refusal to ratify the 2005 UN Accord on Biotechnology.
Read online or download ebook
Found an error? 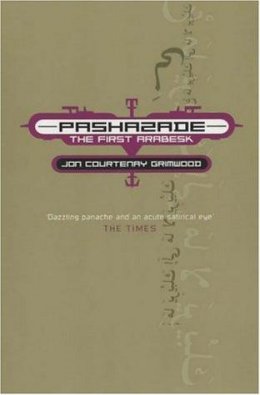 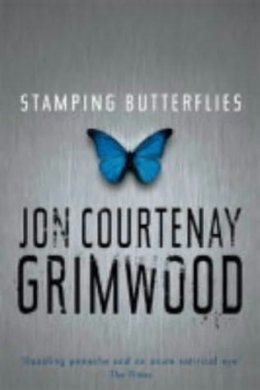 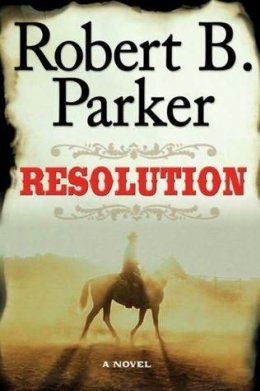 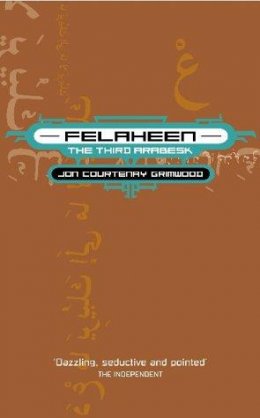