Author: Robert Sawyer
Aliens, Tosoks, have finally made contact with Earth, but there are only seven of them, and they’ve arrived in a disabled spaceship. The Tosoks are intelligent and surprisingly easy to communicate with, and are happy to tour Earth and see what humans have to offer. But during a stop in Los Angeles, one of the human scientists traveling with the Tosoks is gruesomely murdered, and all evidence points to the alien Hask. The Los Angeles Police Department is determined to indict Hask for the crime, even though the aliens have little concept of laws or crime as we understand them. The only thing the U.S. government can do is secretly procure the services of Dale Rice, a leading civil rights lawyer, and hope he can clear Hask of the charges. But as the trial progresses, evidence indicates a cover-up by one or more of the aliens. Humanity’s survival — not just Hask’s fate — might hinge on the jury’s verdict.
Read online or download ebook
Found an error? 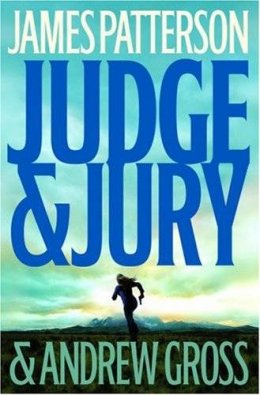 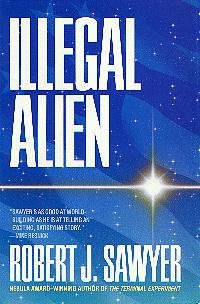