My books
Ebooks Library » Science Fiction » On the Oceans of Eternity

On the Oceans of Eternity

Author: S. Stirling
In the bestselling Island in the Sea of Time, 20th-century Nantucket was inexplicably hurled back to the Bronze Age. In the sequel, Against the Tide of Years, the villainous renegade William Walker introduced muskets, cannon, and other deadly anachronisms to Odysseus's Greece, making himself king and positioning himself to overthrow the democratic Republic of Nantucket and destroy his archenemy, Commodore Marian Alston. Now, in the trilogy's rousing conclusion, On the Oceans of Eternity, Walker's powerful army conquers Troy and invades Babylon, Nantucket's last great ally, as Walker's blood brother, the king of Tartessos, blocks Commodore Alston's Nantucket navy at the straits of Gibraltar. If Nantucket's tiny forces cannot defeat Walker's army and allies, the world will be plunged into a Dark Age bleaker and more devastating than any known in our history.
Read online or download ebook
Found an error? 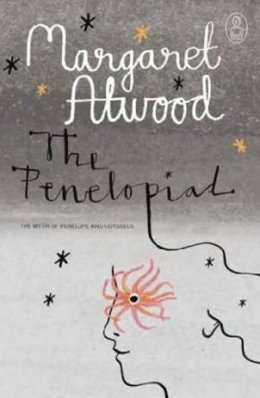 The Penelopiad: The Myth of 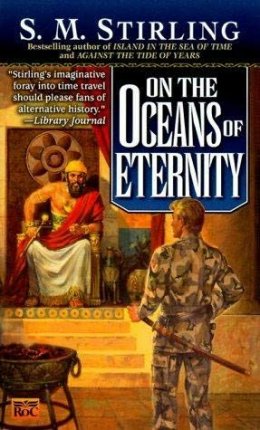