Author: Geoff Ryman
Pol Pot's Beautiful Daughter is an exemplary story that sweeps up an entirely novel lane to transverse and exceed the boundaries of archetypal ghost stories. Sith is moneyed and supremely fine looking but the haunting of her Cambodian past refuses to let her be, tormenting her until she takes note of their unbidden laments. Geoff Ryman writes in charmed fashion to plant a new and almost welcome face to poltergeist. -Eugen Bacon, Fictionwise Recommender *** In Cambodia people are used to ghosts. Ghosts buy newspapers. They own property. A few years ago, spirits owned a house in Phnom Penh, at the Tra Bek end of Monivong Boulevard. Khmer Rouge had murdered the whole family and there was no one left alive to inherit it. People cycled past the building, leaving it boarded up. Sounds of weeping came from inside. Then a professional inheritor arrived from America. She'd done her research and could claim to be the last surviving relative of no fewer than three families. She immediately sold the house to a Chinese businessman, who turned the ground floor into a photocopying shop. The copiers began to print pictures of the original owners. At first, single black and white photos turned up in the copied dossiers of aid workers or government officials. The father of the murdered family had been a lawyer. He stared fiercely out of the photos as if demanding something. In other photocopies, his beautiful daughters forlornly hugged each other. The background was hazy like fog. One night the owner heard a noise and trundled downstairs to find all five photocopiers printing one picture after another of faces: young college men, old women, parents with a string of babies, or government soldiers in uniform. He pushed the big green off-buttons. Nothing happened. He pulled out all the plugs, but the machines kept grinding out face after face. Women in beehive hairdos or clever children with glasses looked wistfully out of the photocopies. They seemed to be dreaming of home in the 1960s, when Phnom Penh was the most beautiful city in Southeast Asia. News spread. People began to visit the shop to identify lost relatives. Women would cry, "That's my mother! I didn't have a photograph!" They would weep and press the flimsy A4 sheets to their breasts. The paper went limp from tears and humidity as if it too were crying. Soon, a throng began to gather outside the shop every morning to view the latest batch of faces. In desperation, the owner announced that each morning's harvest would be delivered direct to The Truth, a magazine of remembrance. Then one morning he tried to open the house-door to the shop and found it blocked. He went 'round to the front of the building and rolled open the metal shutters. The shop was packed from floor to ceiling with photocopies. The ground floor had no windows-the room had been filled from the inside. The owner pulled out a sheet of paper and saw himself on the ground, his head beaten in by a hoe. The same image was on every single page. He buried the photocopiers and sold the house at once. The new owner liked its haunted reputation; it kept people away. The FOR SALE sign was left hanging from the second floor. In a sense, the house had been bought by another ghost. This is a completely untrue story about someone who must exist.
Read online or download ebook
Found an error? 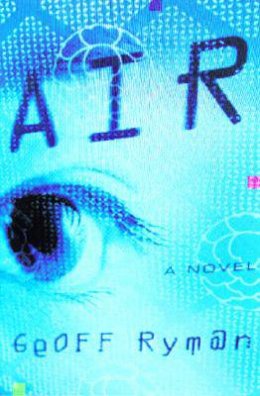 Air (or Have Not Have) 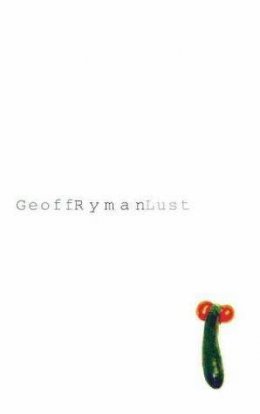 Lust Or No Harm Done 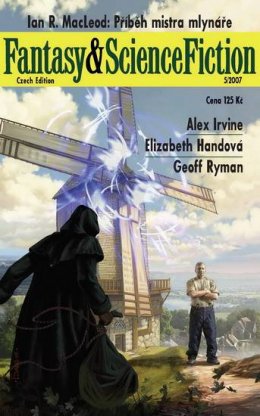