My books
Ebooks Library » Religion » The Torah, the Bible and the Quran or World War III

The Torah, the Bible and the Quran or World War III

Author: David El-Gad
This book is dedicated to the memory of Yakov Aminov murdered in cold blood by Arab terrorist in the international airport of Los Angeles. «This dreadful act took place on July 4, 2002, on Independence Day of the United States». After the bloody incident his sister – the Liza Aminova until the present time can’t become a U.S. citizen. Because one of the supervisors of the U.S. Citizenship and Immigration Services in the Denver city learned that the Liza Aminova is a Jewish. Therefore the supervisor firmly decided: Anyway refuse her request to become a U.S. citizen. Repentance of the Pope of Rome to the people of God
Read online or download ebook
Found an error? 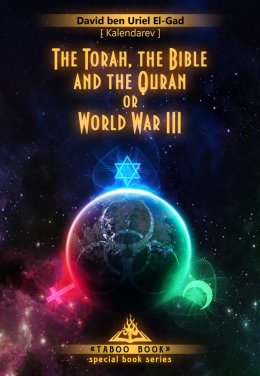