A Hero of Our Time

Author: Mikhail Lermontov
A Hero of Our Time, by Mikhail Yurievich Lermontov (1814-1841), 1840 , 1841. fiction. russian novel. romanticism. Realism. Title Geroy nashego vremeni in russian; this is the second edition (1841), including the author's preface. This complete HTML e-text is based on the translation from the Russian into English by Martin Parker, published by Progress Publishers, Moscow, 1947, 1951, in the public domain in the United States of America. (A translation that has also been reprinted by but not copyrighted by the Everyman Library, 1995, revised and edited by Neil Cornwell, University of Bristol, ISBN 0-660-87566-3.) Illustrations are from the Moscow edition. We have extensively modified the Parker translation here, mostly by attempting to render it into modern American English and at the same time to restore what we consider the most likely original meaning. * * * Another online edition of this work can be found . That English translation, entitled "The Heart of a Russian," by J. H. Wisdom Marr Murray, N.Y.: Knopf, 1916, has a different order to the chapters and has heavy Victorian prose and sketchy footnotes. However, the edition, by Judy Boss, Carolyn Fay, and David Seaman, does have page numbers and a few color illustrations. We did not refer to it when doing this edition. of that translation was released in Project Gutenberg in May, 1997. For further references, please see the books by Cornwell and Nabokov previously cited, as they contain notes, a map, chronologies, excerpts from critical material, and everything you need.
Read online or download ebook
Found an error? 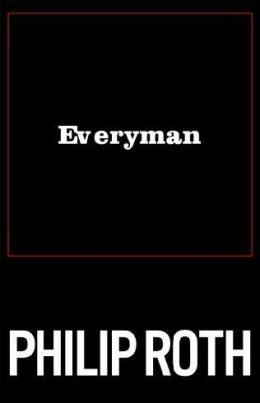 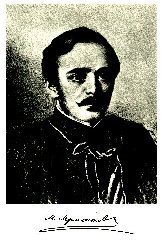