Author: Sarah Dunant
Santa Catarina, a convent near Venice, is home to over one hundred women in 1567. But with powerful forces for change raging outside the convent, and with the world of the women within threatened by a new arrival, passions, hysteria, and conflict will come to threaten their very survival. By the second half of the sixteenth century, the price of wedding dowries had risen so sharply within Catholic Europe that most noble families could not afford to marry off more than one daughter. The remaining young women were dispatched—for a much lesser price—to convents. Historians estimate that in the great towns and city-states of Italy up to half of all noblewomen became nuns. Not all of them went willingly… This story takes place in the northern Italian city of Ferrara in 1570, in the convent of Santa Caterina.
Read online or download ebook
Found an error? 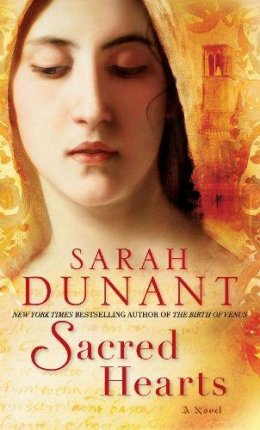