Author: Shan Sa
In seventh-century China, during the great Tang dynasty, a young girl from the humble Wu clan entered the imperial gynaecium, which housed ten thousand concubines. Inside the Forbidden City, she witnessed seductions, plots, murders, and brazen acts of treason. Propelled by a shrewd intelligence, an extraordinary persistence, and a friendship with the imperial heir, she rose through the ranks to become the first Empress of China.
Read online or download ebook
Found an error? 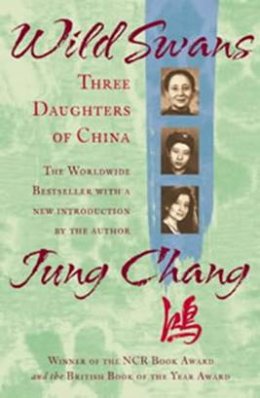 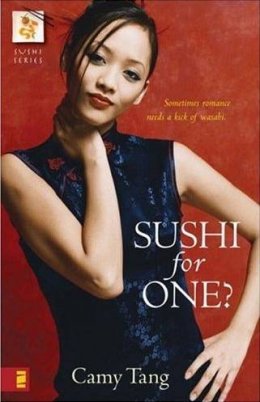 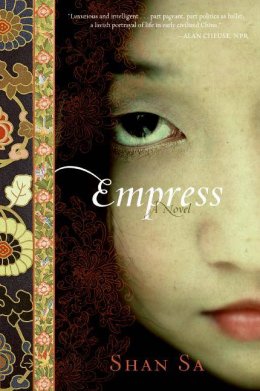