Author: Julian Fellowes
Damian Barker is hugely wealthy and dying. He lives alone in a big house in Surrey, looked after by a chauffeur, butler, cook and housemaid. He has but one concern – his fortune in excess of 100 million and who should inherit it on his death. COMING OUT is the story of a quest. Damian Barker wishes to know if he has a living heir. By the time he married in his late thirties he was sterile (the result of adult mumps), but what about before that unfortunate illness? He was not a virgin. Had he sired a child? A letter from a girlfriend from these times suggests he did. But the letter is anonymous. Damian contacts someone he knew from their days at university. He gives him a list of girls he slept with and sets him a task: find his heir!
Read online or download ebook
Found an error? 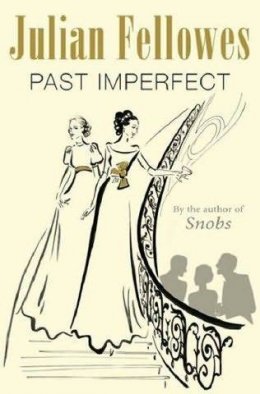