My books
Ebooks Library » Contemporary Prose » Woman in the Fifth

Woman in the Fifth

Author: Douglas Kennedy
Douglas Kennedy's new novel demonstrates once again his talent for writing serious popular fiction. and were both bestsellers in paperback. That was the year my life fell apart, and that was the year I moved to Paris. When Harry Ricks arrives in Paris on a bleak January morning he is a broken man. He is running away from a failed marriage and a dark scandal that ruined his career as a film lecturer in a small American university. With no money and nowhere to live, Harry swiftly falls in with the city's underclass, barely scraping a living while trying to finish the book he'd always dreamed of writing. A chance meeting with a mysterious woman, Margit Kadar, with whom Harry falls in love, is his only hope of a brighter future. However, Margit isn't all she seems to be and Harry soon has to make a decision that will alter his life forever.
Read online or download ebook
Found an error? 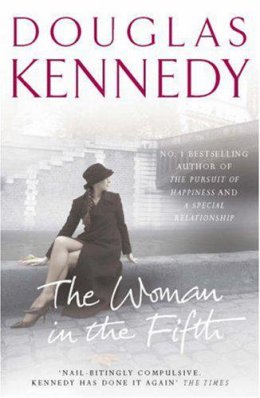