Dreams Of My Russian Summers

Author: Andrei Makine
In an era when everything is an event, and nothing just happens naturally, it's hard not to be suspicious of the a novel that is the first ever to win both the Prix Goncourt and the Prix Medicis, by a Russian émigré who has been compared to Nabokov, Pasternak, and Proust. Add in the fact, repeated in the novel, though apparently true, that after being turned away by French publishers, the author pretended to be only the translator of the novel, and that it was then published, and you've got a book that can't possibly live up to the hype that precedes it. Makine, who fled the Soviet Union in 1987 when he was thirty, tells the semi-autobiographical tale of a young man who, along with his sister, spends summers in Siberia with his French grandmother, Charlotte Lemonnier. Trapped there after the death of her Russian husband, Charlotte shares a world of memory with the children, memory of France prior to WWII. In the intensely paranoid world of Soviet Communism, Charlotte 's very Frenchness is deeply suspicious to her neighbors and the authorities. The boy grows up loving his grandmother and the idyllic world she summons, but torn between this Francophilia and a youngster's need to conform and embrace his Russian side. In his mind, the Russian aspect of his character comes to represent a kind of barbarism and a capacity for brutality, while the French aspect represents a gauzy humanism and a love of beauty. It is this sense that shows him that it is right for the Soviets to fear their Frenchness: I became aware of a disconcerting truth: to harbor this distant past within oneself, to let one's soul live in this legendary Atlantis, was not guiltless. No, it was well and truly a challenge, a provocation in the eyes of those who lived in the present. Here in the West, it is blithely assumed that humanism and the good reside exclusively in the souls of progressives. For Makine, and his narrator, precisely the opposite is true; in the East, at that time, it was necessary to look backwards to find values and a culture which exalted human being, while the progressives of the Soviet Union did all they could to extinguish them. Memory is so personal that it's not too surprising that Makine's narrative sometimes seems overly diffuse and obscure. He lays on the Proust and Nabokov parallels a tad too heavily at times-a few less references to cork-lined rooms and moths wouldn't hurt; we get the message. And I'm sufficiently Francophobic to find it amusing, rather than touching, that someone recalls France with such a golden glow. But the lyricism of the writing, some memorable images, and the way the story implicates the tragedy of 20th Century Russia earn the book a qualified recommendation.
Read online or download ebook
Found an error? 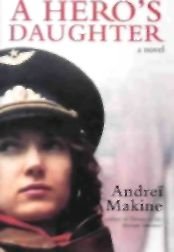 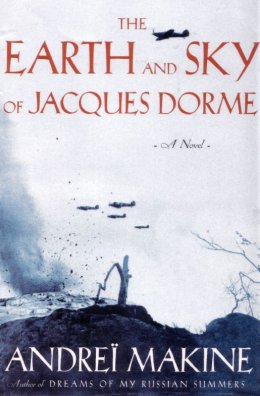 The Earth And Sky Of Jacques 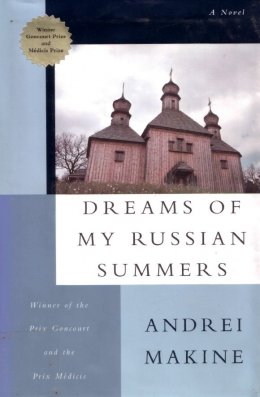