Author: Leo Tolstoy
Some people say Anna Karenina is the single greatest novel ever written, which makes about as much sense to me as trying to determine the world's greatest color. But there is no doubt that Anna Karenina, generally considered Tolstoy's best book, is definitely one ripping great read. Anna, miserable in her loveless marriage, does the barely thinkable and succumbs to her desires for the dashing Vronsky. I don't want to give away the ending, but I will say that 19th-century Russia doesn't take well to that sort of thing.
Read online or download ebook
Found an error? 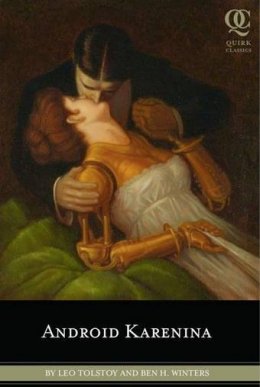 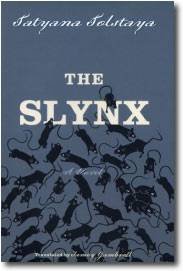 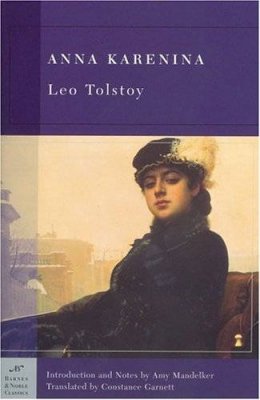