My books
Ebooks Library » Nonfiction » The Run of His Life: The People v. O. J. Simpson

The Run of His Life: The People v. O. J. Simpson

Author: Jeffrey Toobin
NEW YORK TIMES BESTSELLER • The inspiration for American Crime Story: The People v. O. J. Simpson on FX, starring Cuba Gooding, Jr., John Travolta, David Schwimmer, and Connie Britton The definitive account of the O. J. Simpson trial, The Run of His Life is a prodigious feat of reporting that could have been written only by the foremost legal journalist of our time. First published less than a year after the infamous verdict, Jeffrey Toobin’s nonfiction masterpiece tells the whole story, from the murders of Nicole Brown Simpson and Ronald Goldman to the ruthless gamesmanship behind the scenes of “the trial of the century.” Rich in character, as propulsive as a legal thriller, this enduring narrative continues to shock and fascinate with its candid depiction of the human drama that upended American life.
Read online or download ebook
Found an error? 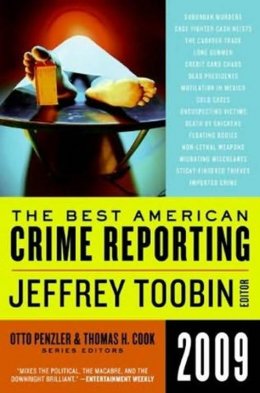 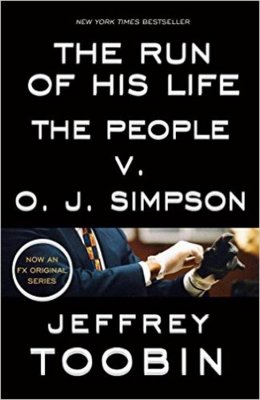