Author: Sharon Sala
Felled by a cowardly shot to the back, Stanton Youngblood has just enough time before he dies to leave a single clue to his killer's identity: the word Wayne, scrawled in his own blood. That word means everything to his widow. Leigh Youngblood was once Leigh Wayne, but she left her wealthy family behind thirty years ago when she fell in love with Stanton, a betrayal the Waynes have never forgiven. Now she publicly vows to discover which of her siblings thinks money and power are enough to cover up a murder. Back in town to find his father's killer, prodigal son Brody Youngblood finds his search for justice comes with an unexpected ray of light. He's loved Talia Champion forever, but when she said she couldn't marry him, he left town and never looked back. This time it's Talia who needs him, and it isn't in him to deny her anything. But the killer still has a score to settle, and if that means spilling more blood – so much the better.
Read online or download ebook
Found an error? 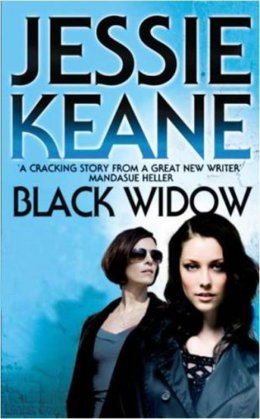 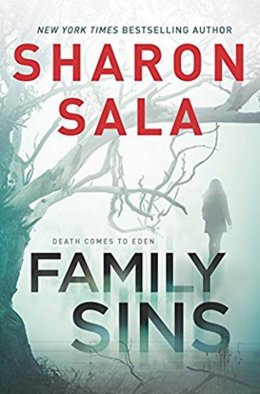