Author: David Putnam
"…raw, powerful and eloquent…" – Michael Connelly Bruno Johnson, a tough street cop, member of the elite violent crime task force, feared by the bad guys, admired by the good, finds his life derailed when a personal tragedy forces him to break the law. Now he's an ex-con and his life on parole is not going well. He is hassled by the police at every opportunity and to make matters even more difficult, his former partner, Robby Wicks, now a high-ranking detective, bullies him into helping solve a high profile crime – unofficially, of course. Meantime, Bruno's girlfriend, Marie, brings out the good, the real Bruno, and even though they veer totally outside the law, he and Marie dedicate themselves to saving abused children, creating a type of underground railroad for neglected kids at risk, disposable kids. What they must do is perilous they step far outside the law, battling a warped justice system and Bruno's former partner, with his own evil agenda."
Read online or download ebook
Found an error? 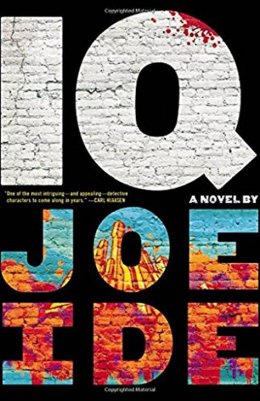 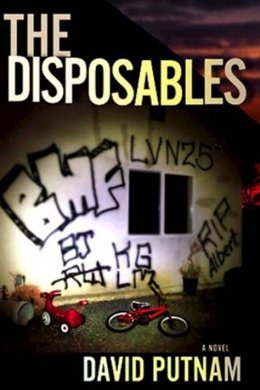