Author: Kwei Quartey
At Cape Three Points on the beautiful Ghanaian coast, a canoe washes up at an oil rig site. The two bodies in the canoe – who turn out to be a prominent, wealthy, middle-aged married couple – have obviously been murdered; the way Mr. Smith-Aidoo has been gruesomely decapitated suggests the killer was trying to send a specific message – but what, and to whom, is a mystery. The Smith-Aidoos, pillars in their community, are mourned by everyone, but especially by their niece Sapphire, a successful pediatric surgeon in Ghana's capital, Accra. She is not happy that months have passed since the murder and the rural police have made no headway. When the Ghanaian federal police finally agree to get involved, Detective Inspector Darko Dawson of the Accra police force is sent out to Cape Three Points to investigate. Pretty as the coast is, he is not happy to be sent away from his wife and two sons, the younger of whom is recovering from a heart operation. And the more he learns about the case, the more convoluted and dangerous it becomes. Three Points has long been inhabited by tribal villages of subsistence fishers, but real estate entrepreneurs and wealthy oil companies have been trying to bribe the tribes to move out. Dawson roots out a host of motives for murder, ranging from personal vendettas to corporate conspiracies.
Read online or download ebook
Found an error? 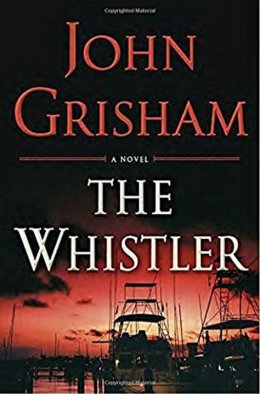 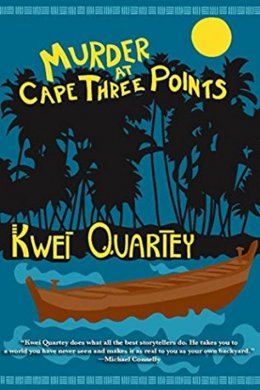