Author: Marcia Talley
Hannah, her sisters and fourteen-year-old niece Julie set sail from Baltimore on a bonding cruise, and have a dramatic first night when Pia Fanucci, a bubbly bartender magician's assistant whom Hannah befriends, narrowly escapes injury during an illusion. But while Pia may make light of the incident, it's no laughing matter when Julie suddenly disappears. Has she gone overboard, or is she injured somewhere on the enormous ship? To make matters worse, Hannah meets David Warren, a grieving father whose twenty-two-year-old daughter vanished without trace from an earlier cruise. With claims of a proper investigation proving to be an illusion too far, Hannah teams up with David and Pia in desperation. Can they see through the ship's smoke and mirrors to reveal the identity of a dangerous sea-faring predator?
Read online or download ebook
Found an error? 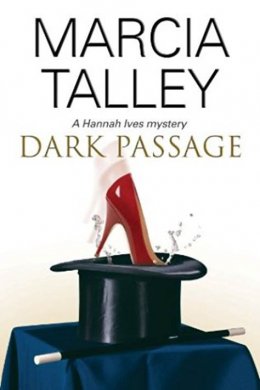