Author: Lori Armstrong
Former Black Ops Army sniper Mercy Gunderson is back with a vengeance in the third book in Shamus Award-winning author Lori Armstrong's gripping mystery series. Six months have passed since Mercy Gunderson went to work for the Indian Country Special Crimes Unit (ICSCU) division of the FBI. Stationed in South Dakota with her partner Shay Turnbull, their first case involves a possible serial killer on the Eagle River Reservation, where the latest victim is the tribal chief's niece. As more victims turn up, conflicting information about past cases throws the FBI into a tailspin. Mercy digs into tribal archives, uncovering startling information that leads her to suspect that the tribal police know more about the deadly assaults than they're letting on – and may have been protecting the murderer for years. When the FBI arrests Mercy's friend Rollie Rondeaux for the brutal crimes, Mercy quickly realizes that the real killer, a highly trained former soldier, is still at large – and he now has his sights set on Mercy as his next victim. In order to save herself and her family, Mercy must unleash the cold, dark, efficient killer inside her and become the predator, rather than the prey.
Read online or download ebook
Found an error? 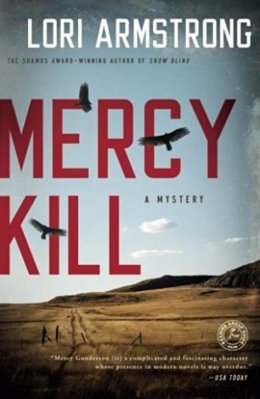 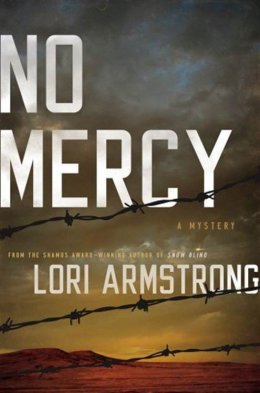 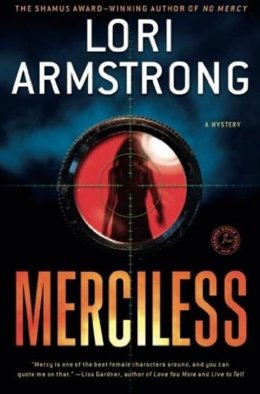