My books
Ebooks Library » Detective » Poison In The Pen

Poison In The Pen

Author: Patricia Wentworth
When a mysterious suicide follows an outbreak of poison pen letters in the quiet village of Tilling Green, Detective Inspector Frank Abbott of Scotland Yard dispatches Miss Silver to investigate. Disguised as a vacationer, the retired governess stays with Renie Walsh, the town gossip, and learns of the marital and financial difficulties among the Reptons at the Manor House as well as all the petty details of life among the other village inhabitants. It soon becomes apparent to Miss Silver that the suicide was murder and that there is a vicious and demented killer at work. The officious letters still come, exposing or accusing, and the terror mounts with two more seemingly unconnected murders. Miss Silver almost becomes a fourth victim, but outwits the killer with her usual straight-spined aplomb.
Read online or download ebook
Found an error? 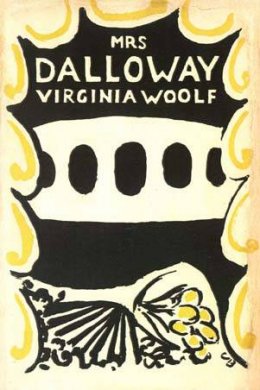 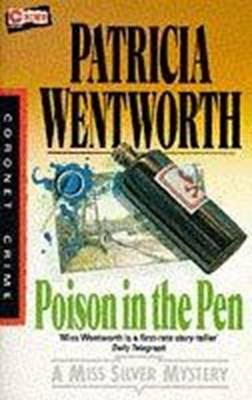