Author: Bruce DeSilva
Prostitution has been legal in Rhode Island for more than a decade; Liam Mulligan, an old-school investigative reporter at dying Providence newspaper, suspects the governor has been taking payoffs to keep it that way. But this isn't the only story making headlines…a child's severed arm is discovered in a pile of garbage at a pig farm. Then the body of an internet pornographer is found sprawled on the rocks at the base of Newport's famous Cliff Walk. At first, the killings seem random, but as Mulligan keeps digging into the state's thriving sex business, strange connections emerge. Promised free sex with hookers if he minds his own business-and a beating if he doesn't-Mulligan enlists Thanks-Dad, the newspaper publisher's son, and Attila the Nun, the state's colorful Attorney General, in his quest for the truth. What Mulligan learns will lead him to question his beliefs about sexual morality, shake his tenuous religious faith, and leave him wondering who his real friends are. Cliff Walk is at once a hard-boiled mystery and an exploration of sex and religion in the age of pornography. Written with the unique and powerful voice that won DeSilva an Edgar Award for Best First Novel, Cliff Walk lifts Mulligan into the pantheon of great suspense heroes and is a giant leap for the career of Bruce DeSilva.
Read online or download ebook
Found an error? 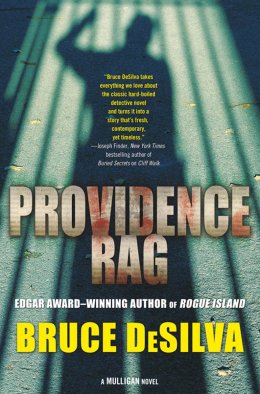 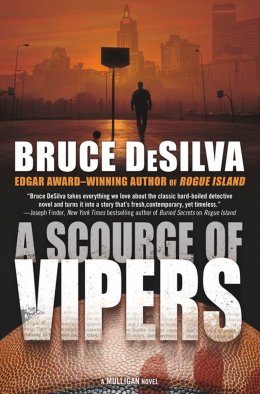 A Scourge of Vipers 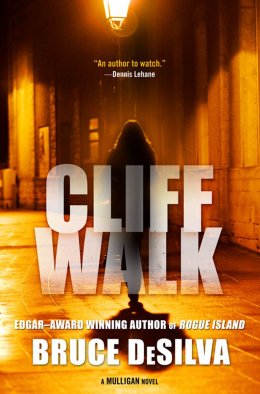