Author: Lynda La Plante
From the BAFTA award-winning creator of Prime Suspect, starring Helen Mirren, comes the blistering follow-up to the best-selling Tennison. Jane Tennison, a young, inexperienced WPC, learns the hard way never to take anyone – or anything – at face value, whether in her dealings with her police colleagues or when confronted by seemingly innocent suspects. Hidden Killers sees Jane acting as a decoy prostitute, with the hope of capturing a suspect wanted for numerous sexual assaults. The attacker is drawn in and put under arrest. Commended for bravery in the case, Jane is given CID status and moves from Hackney to Bow Street Station as detective. Her first call-out is to a nonsuspicious death. The victim is a young mother drowned tragically in her bath, leaving a bereft and doting husband and a young child. The two storylines interweave as Jane begins to doubt the evidence against her assailant in East London and becomes certain that the young woman in the bath did not drown in tragic circumstances. Two entirely different cases but one common thread – the lingering doubt in Jane's mind around the evidence…and around her colleagues.
Read online or download ebook
Found an error? 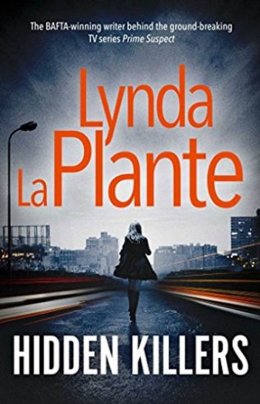