Author: Cath Staincliffe
She's a single parent. A private eye. And liking it. Until, that is, Mrs Hobbs turns up asking Sal Kilkenny to find her missing son. Sal's search takes her through the Manchester underworld, a world of deprivation and petty theft, of well-heeled organised crime and ultimately, murder. Would she have taken the job on if she had known what she was getting into? Probably, because Sal is fired with the desire to see justice done, to avenge the death of a young lad whose only crime was knowing too much. The first Sal Kilkenny Mystery, short-listed for the Crime Writers' Association best first novel award and serialised on BBC Radio 4, Woman's Hour
Read online or download ebook
Found an error? 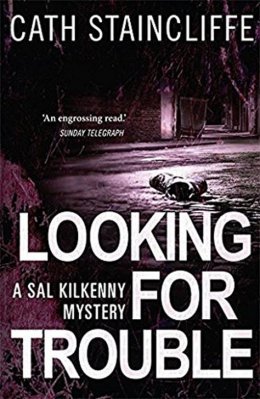