Author: Cath Staincliffe
A corpse in the river; a child mown down; a fugitive slaughtered. Three untimely deaths means three murder investigations – unless, of course, they are all part of the same case… Life is tough as a cop at the top – and tougher still with a new baby at home – but when tragedy strikes, DCI Janine Lewis is used to bearing the brunt of the fallout and juggling her home life with the challenges of bringing killers to justice. Starting back at work after maternity leave, Janine finds herself in the thick of two major investigations. The badly battered body of a young woman is recovered from the Mersey River and a schoolgirl is killed in a hit and run. As Janine and her team fight to unravel the story behind each death, Janine struggles with an insomniac baby, a traumatized little boy, an errant ex-husband and a sardonic boss. Hit and Run, the second in the Blue Murder series blends the warmth of family life with the demands of a police investigation in a gripping new thriller from one of Britain's best crime writers
Read online or download ebook
Found an error? 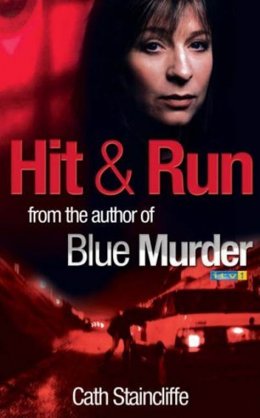