Author: Cath Staincliffe
Janine Lewis is a pregnant, single mother whose life has become rather hectic. As well as juggling three lively children single-handed, she has ruffled a few feathers by becoming Greater Manchester’s first female Detective Chief Inspector. At last, Janine has been given her first murder enquiry to head. The body of a local deputy head teacher is found with a slashed stomach and left to die. With a suspect on the run, an elderly dying man and a seven-year-old child as the only available witnesses, Janine knows this won’t be an easy case to crack.
Read online or download ebook
Found an error? 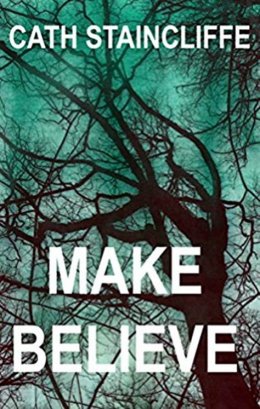 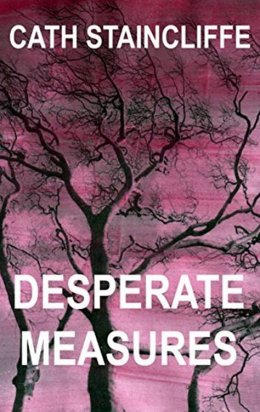 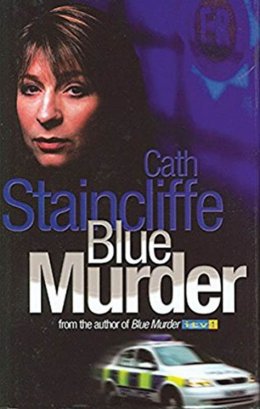