Author: Marcia Clark
First in a new series from bestselling author and famed O. J. Simpson trial prosecutor Marcia Clark, a "terrific writer and storyteller" (James Patterson). Samantha Brinkman, an ambitious, hard-charging Los Angeles criminal defense attorney, is struggling to make a name for herself and to drag her fledgling practice into the big leagues. Sam lands a high-profile double-murder case in which one of the victims is a beloved TV star – and the defendant is a decorated veteran LAPD detective. It promises to be exactly the kind of media sensation that would establish her as a heavy hitter in the world of criminal law. Though Sam has doubts about his innocence, she and her two associates (her closest childhood friend and a brilliant ex-con) take the case. Notorious for living by her own rules – and fearlessly breaking everyone else's – Samantha pulls out all the stops in her quest to uncover evidence that will clear the detective. But when a shocking secret at the core of the case shatters her personal world, Sam realizes that not only has her client been playing her, he might be one of the most dangerous sociopaths she's ever encountered.
Read online or download ebook
Found an error? 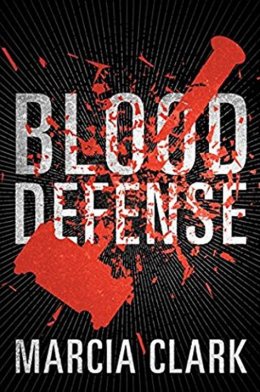