My books
Ebooks Library » Action Detective » They Came to Kill

They Came to Kill

Author: Dick Stivers
After the ambush-murders of a Central Intelligency Agency surveillance unit, Able Team flies to Lebanon with instructions to "arrest or terminate" a renegade U.S. Marine fighting for the Islamic militias of Beirut. But in the twisted politics and free-fire streets of the devastated city, Able Team decides to disregard their instructions and join the Marine and his Shia friends to confront a conspiracy of fanatics — Syrians, Iranians, Libyans and American black nationalists — united in their lust for terror. Able Team wages a dirty battle through the ruins of Beirut, then tracks the gangs halfway around the world to Mexico, where the Americans hurl themselves against the zealots before they murder again — this time, the President of the United States!
Read online or download ebook
Found an error? 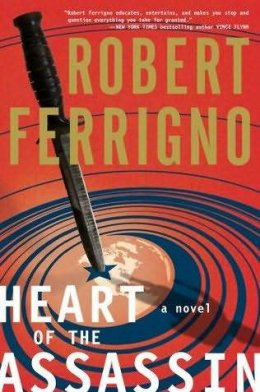 Heart of the Assassin 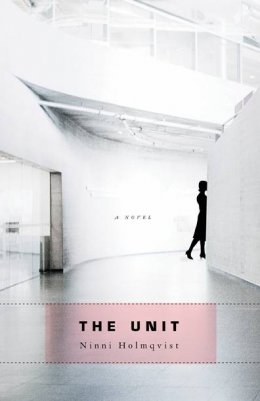 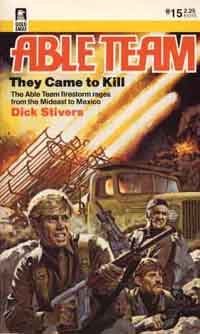